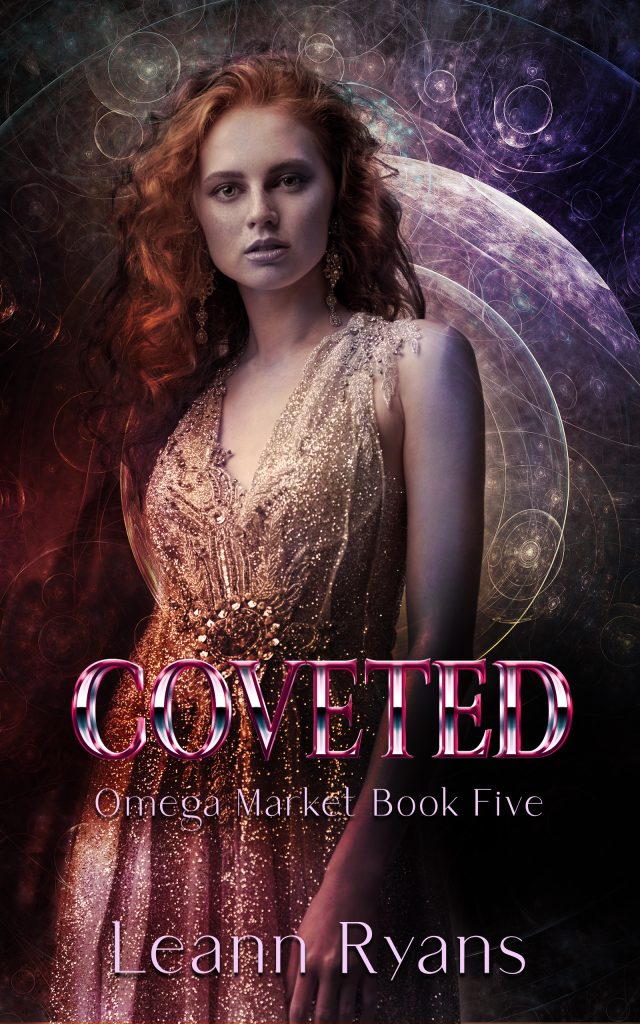 Part of the Omega Market series:

Alana was a Princess in every sense of the word. Coming from a wealthy family on a new planet, it was a bit of a shock to be held to the standards of the rest of the universe, but she was a prize many Coveted.

Vax may be the new Chancellor of Farcon 1, but that didn’t mean he would change. He was still a lowly miner’s son despite his current position, and if he wanted to keep the title he needed to learn a bit of tact. Who better to teach him than an enticing omega Princess?

There were certainly plenty of things he’d like to teach her.