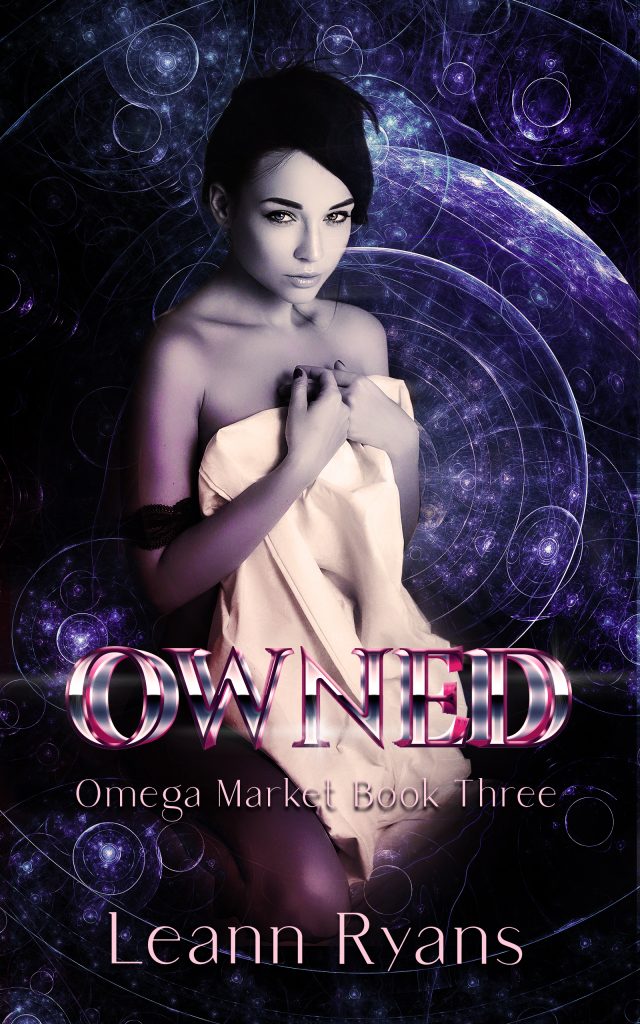 Lena's parents had her mate chosen already. Going through the center was just a formality before moving into the mansion she'd spent half her life in.
The first time Remi saw Lena he decided she would be his. He'd been patient as he waited for her to mature and go on the Market. It didn't matter what her parents planned. Lena would belong to him, and he was going to show her what it meant to be Owned.