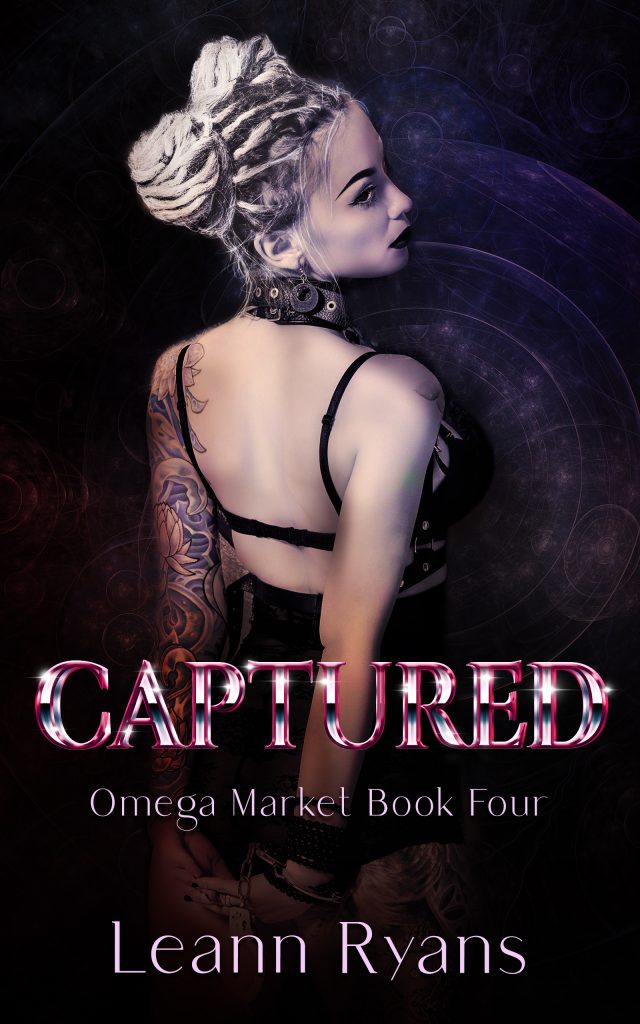 Part of the Omega Market series:

Wild.
Rebellious.
A nuisance.
Flea had been called many things in her life, and she strived to live up to all of them. Growing up in the underbelly of a derelict city, giving in to her omega nature would get her killed.

Brutal.
Defiant.
Dangerous.
Command considered him a liability, but he was the best they had. Being sent out to find some brat of an omega was insulting, until he finds the little hellion. He won’t give up until she’s Captured.