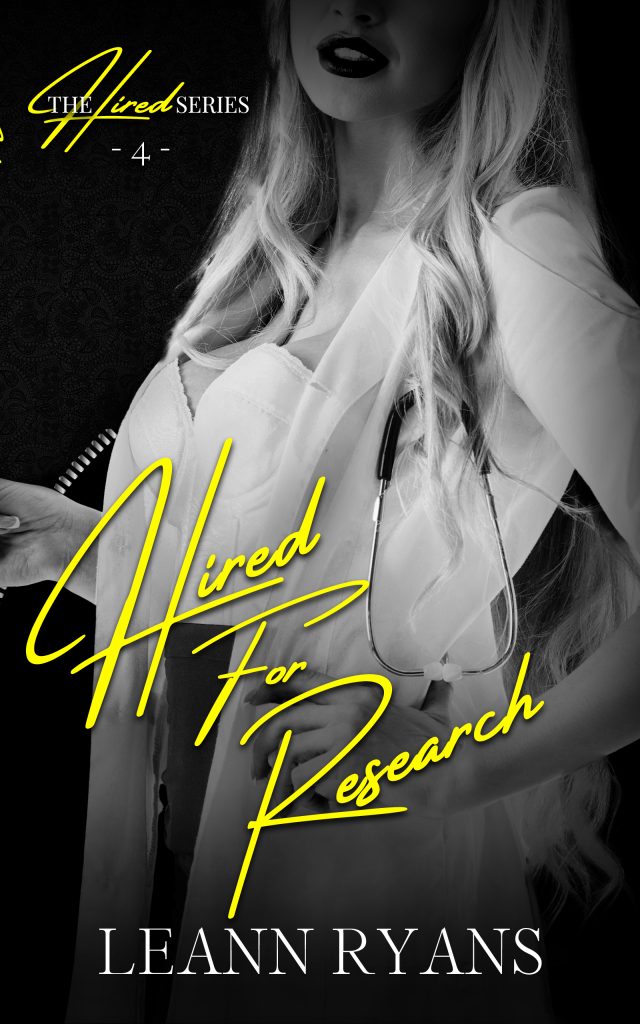 Part of the The Hired Series series:
Editions:Kindle: $ 4.99

With growing attention on Eden, Evelyn’s curiosity about alphas has reached its peak.
Are they really as dangerous as they’ve been claimed to be? Are the laws ruling them too harsh, put in place by dynamics scared of nothing more than possibilities?
The only way to know for sure is to hire one herself, but will the alpha Hired for Research reveal the secrets of his dynamic, or hers?