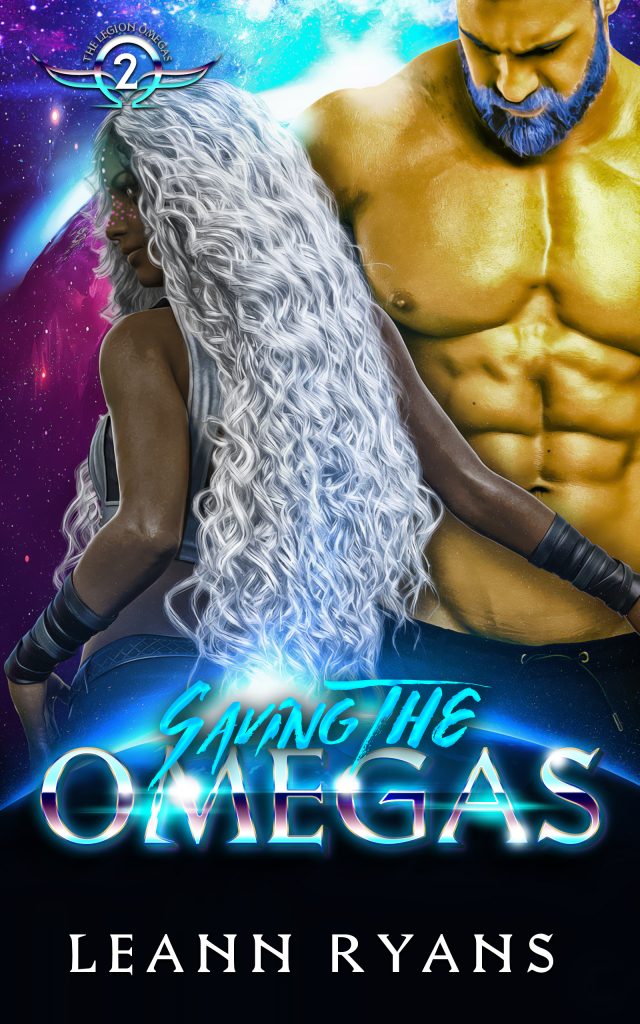 Adriana is not only a woman and an omega, she was trained by a master thief. When she’s kidnapped, she manages to free herself and the other omega that had been taken, but she’s not the last.

Karn is hired to find the person responsible for taking the omegas slated to become prizes.

When he realizes the culprit is an omega herself, she shows him not all of them are damsels in distress. Some of them can take what they want, even from an Alpha.

"I love that Leann's books have interesting characters and many different kinds of people. She bas combined the Alpha/Omega Dynamic with science fiction adventure..."