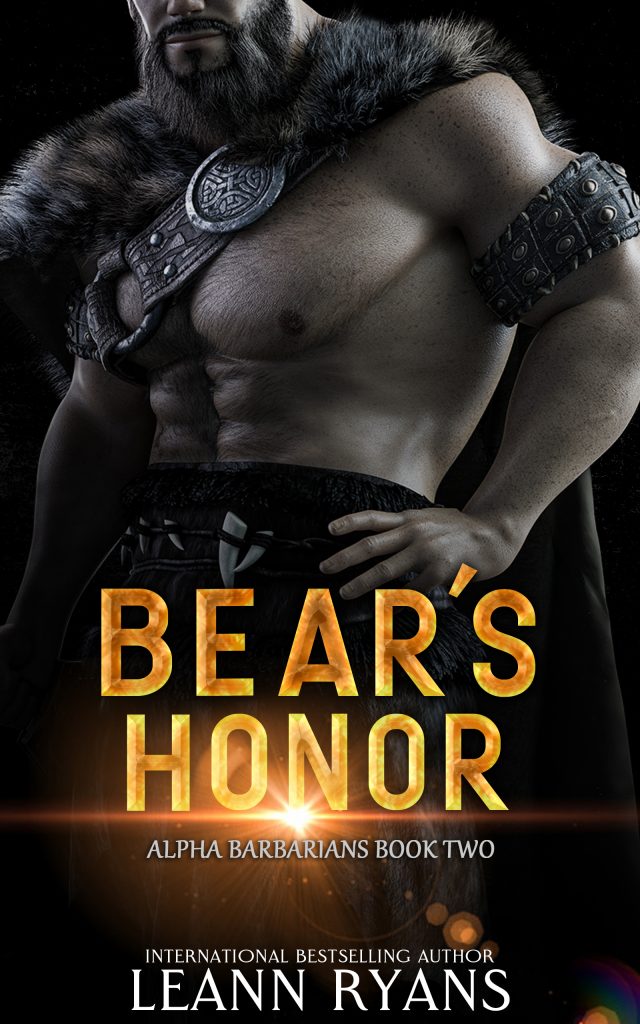 Taken from her home after a brutal attack, Rune is told to find a mate by spring, or one will be chosen for her. Of course, the one she wants is the one who isn’t interested in claiming her.
Bear is the second in command, but his honor doesn’t allow him to abuse his station. He doesn’t want the men to think he used his rank to get first choice, even if everything about Rune tempts him to take her for himself.
Will he trick her into choosing someone else, or will he give in to desire?

"I love Omegaverse. And I also love how this author writes. She keeps my interest no matter the book."